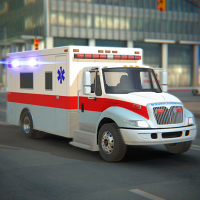 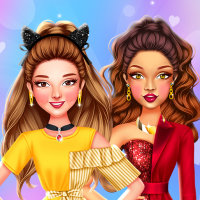 Half And Half Celebrity Style 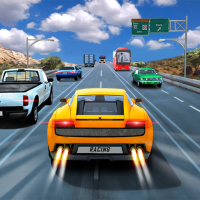 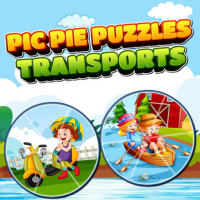 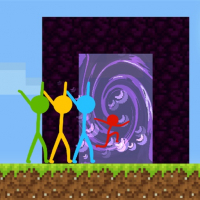 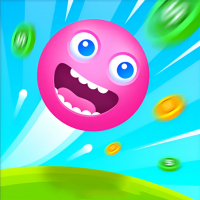 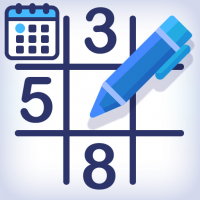 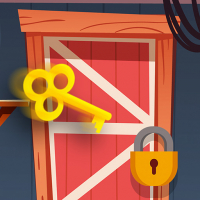 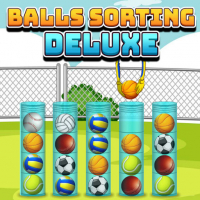 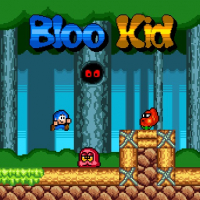 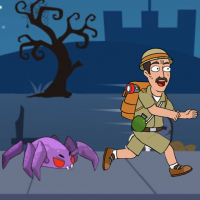 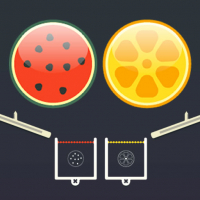 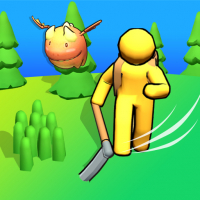 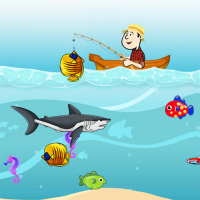 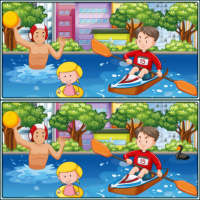 Games Of A Pic 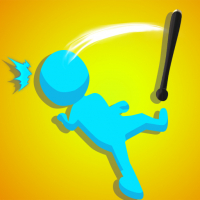 When incredible fighting action, Venom is fighting against iron spider web hero and other superheroes you’re the one who’ll be controlling the gauntlet of stones, and the fight is against the super fighting army which has all the superpowers and in this superhero action fighting games. Action fighter super villain Venom is the super bad guy for all the superheroes infinity stones monster.

Please use arrow to control the hero and for fight use Z,X,C, and V and space for jump 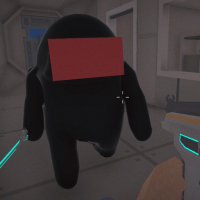 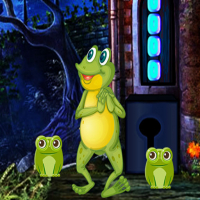 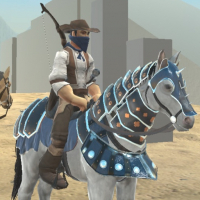 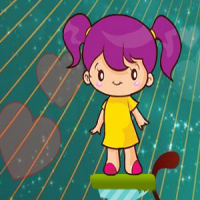 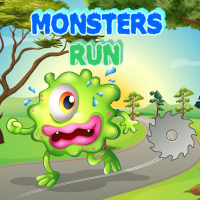 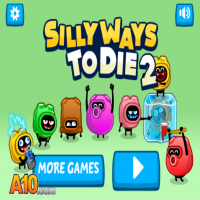